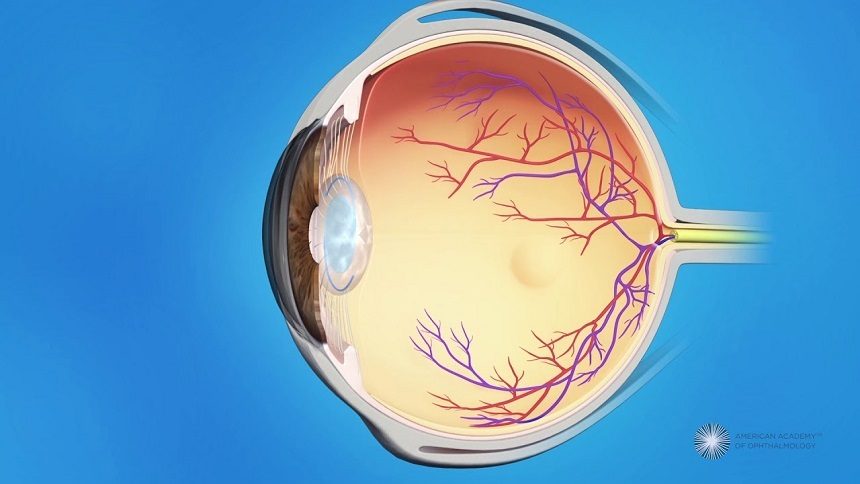 A two-decade drumbeat of bold, future-focused and entirely bi-partisan changes in U.S. state laws has ushered in the modern practice of optometry.  The result has been a dramatic expansion of the profession’s independent physician role in health care coupled with the increased ability of those in need of eye health and vision care to directly access personalized quality, comprehensive eye health care provided by doctors of optometry in their home communities through a choice of practice settings.

Since 1998, state affiliates of the American Optometric Association have supported and played a positive role in enacting 62 laws in 47 states expanding optometric scope of practice, in turn, granting tens of millions of patients the ability to select doctors of optometry for their essential medical eye health and vision care.  Over the same period of time, associations covering all 50 states and the District of Columbia, successfully reduced insurance restrictions and eliminated other barriers to access to doctors of optometry chosen by a patient, including the enactment of powerful “any willing provider” laws.  State association advocacy has also resulted in patient safety laws in 23 states, protecting the public from online vision tests, illegal contact lens sales and other dangerous health and medical device-related scams.

These policy impacts directly reflect the trust relationship between doctors of optometry and their patients and, more broadly, the increasing public recognition of doctors of optometry as the primary eye care providers for families, often delivering care across generations, while practicing in more than 10,176 communities nationwide or counties accounting for 99% of the total U.S. population.  At the same time, there remain outdated, misguided, politically-influenced and even arbitrarily-drawn laws in the majority of states still imposing harsh burdens on patients by delaying or denying critical access and continuity of care, all at significant individual and systemic cost.

Eye care is more than simply ancillary care, it is essential care. Consider that most eye and vision problems tend to worsen with age or if left untreated, while concomitantly causing patients considerable anxiety, discomfort and reduced overall quality of life.[1]  In fact, Americans are more than twice as likely to worry about losing their vision than they are the next highest worry, losing their memory.[2] Moreover, when asked who they trust most for accurate, reliable information on their eye health, Americans are more than twelve times as likely to turn to their eye doctor than their primary care physician.4  Many Americans already regard their doctor of optometry as fulfilling their primary eye care provider needs, yet many states’ scope of practice acts unnecessarily limit these highly trained providers from truly satisfying that capacity.

The current, doctoral level education and advanced training that doctors of optometry receive in accredited schools and colleges of optometry nationwide are often curtailed arbitrarily and without merit by some states’ scope of practice acts to little more than comprehensive eye examinations. These providers have the education and ability to furnish expanded, high-impact services, such as prescribing relevant pharmaceuticals, administering injectables, and providing a range of advanced surgical procedures. These scope of practice expansions have been shown to improve quality and increase access to care. Given doctors of optometry sweeping geographic accessibility and the ability of comprehensive eye examinations to detect among 276 systemic diseases with ocular findings, doctors of optometry are favorably positioned to make initial diagnoses and refer to primary care providers as necessary.

Currently, four states – Alaska, Louisiana, Kentucky and Oklahoma – permit certain advanced surgical procedures, such as phototherapeutic keratectomy (PTK) laser eye surgery, YAG laser capsulotomy and trabeculoplasty, under their scope of practice acts.    Additionally, Arkansas recently passed a scope of practice expansion that will add to this list of states with some advanced surgical procedures.   This is not only consequential for patients, as doctors of optometry gain authority to deliver the full range of primary eye health care services, but also for ophthalmologists who will be allotted more time to focus on their surgical specialty, released from the time constraint of minimally invasive procedures that can be – and are, in the aforementioned states – now routinely performed by doctors of optometry.

Evidence shows that access to eye health and vision care is an essential priority among voters nationwide (96%), second only to access to primary health care services (97%).  Similarly, it is important to note that convenience is a key determinant for 80% of American voters when it comes to their eye health, reporting they’d rather have easy access to a doctor of optometry than have to travel further or wait longer to schedule with a specialist.  As scope of practice authority expands for doctors of optometry, patients can safely receive certain advanced procedures and services previously only authorized by ophthalmologists.  Significantly, in the four states where these advanced surgical procedures have been enacted, stretching as far back as 1998 in the case of Oklahoma, there have been no malpractice judgements against doctors of optometry related to these procedures.  In fact, there are hardly any incidents reported at all.  Americans overwhelmingly support this model: 91% of voters nationwide support laws that allow doctors of optometry to provide the full range of care commensurate to their education and training

In a cost-benefit analysis, we determined that scope of practice expansion adds $600 million per year in transaction costs savings and another $4 billion per year in savings attributable to access-related improvements in health outcomes.  This is likely an underestimate, as it does not consider the added benefits associated with competition and the positive “multiplier effect” on local economies.  Finally, the public perception survey found that nearly all voters nationwide consider having access to eye health and vision care a priority; 96% of voters deemed it as either very or somewhat important. Americans want access and ease. Nine out of ten voters nationwide support laws that allow doctors of optometry to provide a full range of care. This sentiment is shared among voters residing in Alaska, Oklahoma, Louisiana, and Kentucky (see Figure below).

Copyright 2016 by the National Academy of Sciences. All rights reserved., 2016).

[2] American Eye-Q® survey:  The American Optometric Association commissioned a 20-minute, online survey among a nationally-representative sample of n=1,002 U.S. adults ages 18+. The margin of error for this sample is +/-3.1% at the 95% confidence level. The survey was fielded between November 3 and November 9, 2017.