Physician Shortages in the U.S.: Disentangling Myth, Folklore, and Fact 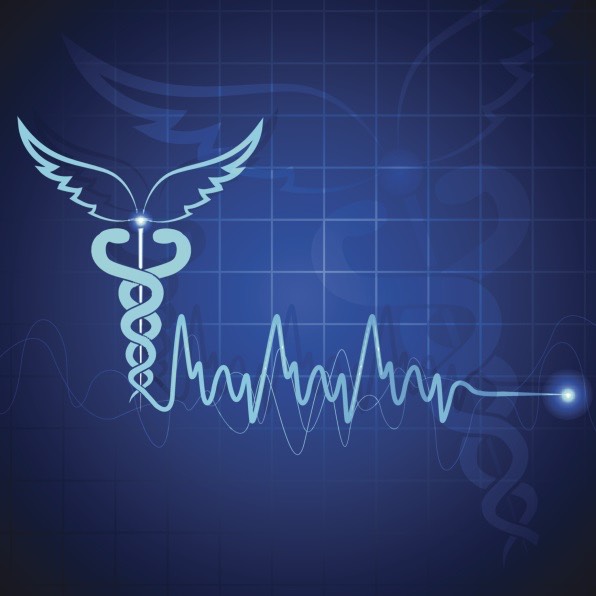 Much of the public media and even a substantial part of the medical literature operates on the assumption that there is a shortage of physicians in the U.S., including those specializing in primary care, intensive care, and surgery. One study, for example, estimated that the physician shortfall in the U.S. would reach 90,000 by 2025.[1] Another study estimated a 46% shortage of intensivists by 2030.[2] Shortage estimates like these are based mostly on assumptions of ongoing population growth, the increasing role of quality improvement standards and guidelines, and, more recently, the influx of newly insured individuals as a result of the Affordable Care Act.

A large proportion of medical research devoted to the topic of the perceived U.S. physician shortage begins with the assumption that there is currently a shortage or that one will exist by a certain year. However, the concept of a shortage is a somewhat complex area within the field of economics. A shortage occurs when the demand for a particular occupation exceeds the supply of individuals who have the appropriate training and are available for employment in the sector in which there is a shortage. This is generally considered a “short run” problem because the shortage results in increased wages, which then attracts more individuals into the occupation. However, what makes this theory more complicated is that shortages are essentially a “moving target.” In industries with relatively rapid technological change, supply can be increased without adding individuals. In addition, the same technological change can affect demand by changing the menu of product and service offerings.

The practice of medicine, and the health care industry more generally, is one of the most innovative of all U.S. sectors of the economy.[3,4] Within many therapeutic areas, treatment patterns in 2015 only vaguely resemble those from only a decade prior due to rapid technological change and innovation. This type of change can “increase” the supply of physicians by increasing the amount of output that each physician can generate, on average. On the demand side, the same technological advances have reduced the demand for more invasive procedures and increased the demand for less invasive and more expedient outpatient care.[5] In recent years there has also been important innovation in preventive care, the process of care (including primary and intensive), and demand management by third-party payers, all of which have had an impact of demand.

Given these supply and demand attributes, it seems premature to conclude that there exists, or will soon exist, a physician shortage in the U.S.; there are many important supply and demand variables to consider in order to make any meaningful conclusions regarding shortages. Nevertheless, casual assumptions about imminent physician shortages continue to be a prominent part of the literature on the medical workforce.

Even with improvements in overall access to care, several post-ACA studies have estimated that the effect of the ACA on the demand for health services will be modest. For example, Glied and Ma (2015) calculated state-level estimates of the increased demand for physician and hospital services that is expected to result from expanded access attributable to the ACA.[6] They estimated that primary care providers will see, on average, 1.34 additional office visits per week, accounting for a 3.8% increase in visits nationally. In addition, they estimated that hospital outpatient departments will see, on average, 1.2 to 11.0 additional visits per week, or an average increase of about 2.6% nationally. They conclude that “increases of the magnitude likely to be generated by the Affordable Care Act will have modest effects on the demand for health services, and the existing supply of providers should be sufficient to accommodate this increased demand.”[6]